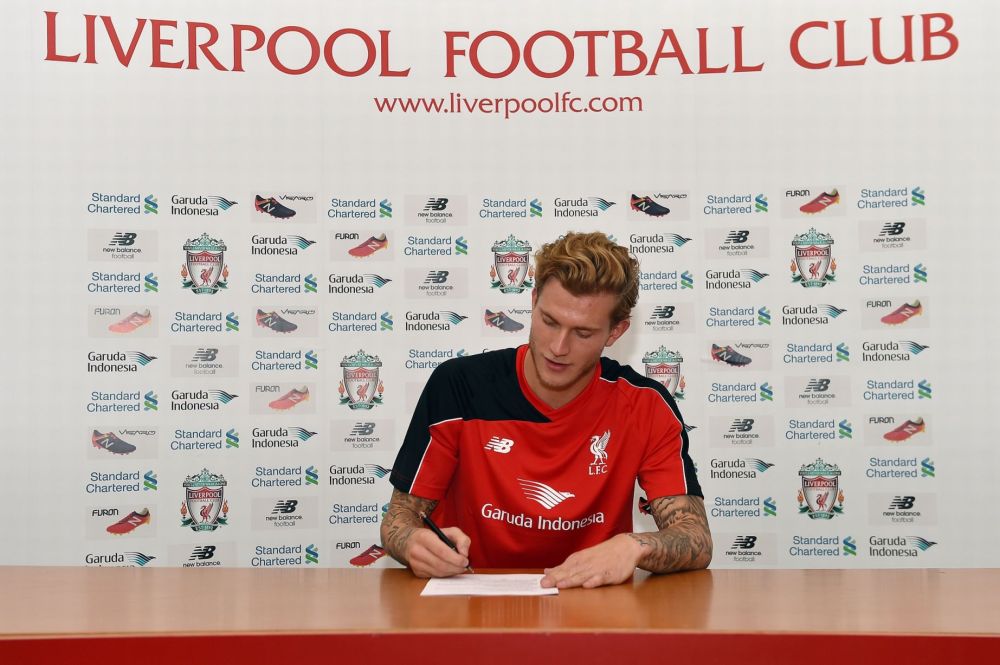 Liverpool have signed Mainz goalkeeper Loris Karius. For £4.7million, Karius is set to provide strong competition for Simon Mignolet, something which Liverpool have been lacking over the years. He has been given the No. 1 jersey for next season, last worn by Australian shot-stopper Brad Jones.

Karius has impressed during his four-year spell as goalkeeper for FSV Mainz 05, making ninety-six appearances. He has kept nine clean sheets and has helped Mainz finish sixth in the Bundesliga. Karius, at only twenty-two, was rated the second best goalkeeper in the Bundesliga according to a players’ poll, beaten only by Manuel Neuer.

“It’s a very good feeling and it’s an honour to play for a club like this. They have a special history and the fans are amazing here, so I look forward to playing at Anfield.”

Karius also revealed that Jurgen Klopp had been a key influence in persuading him to sign.

“I spoke to the manager and I had a good feeling afterwards because he told me what he wants to do with the club and with the players. It was a good talk with him and after that I was convinced this was the right decision.”

Jurgen Klopp looks to be an admirer of Karius and was thrilled to bring him in. Klopp is clearly familiar with Karius’ abilities from his time as manager with Borussia Dortmund.

“I am really pleased that we were able to move so quickly to get him and that Loris has shown such a desire to come to Liverpool with a lot of other clubs interested in him.”

A look at how Loris Karius compares to Simon Mignolet according to Squawka.com: 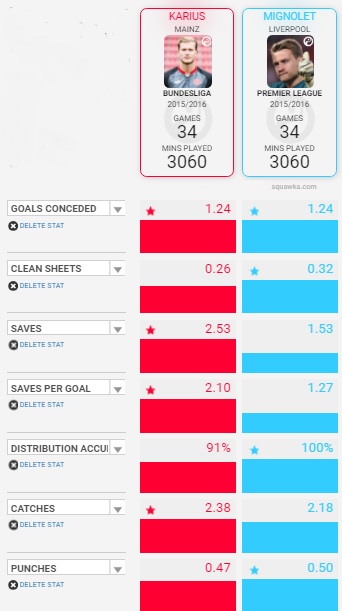 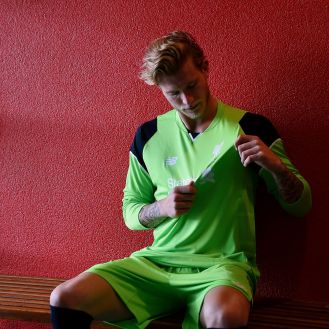 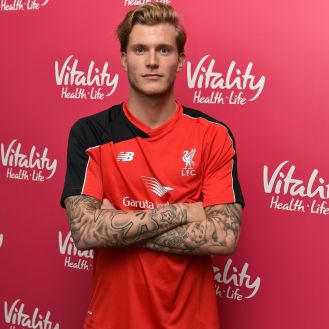 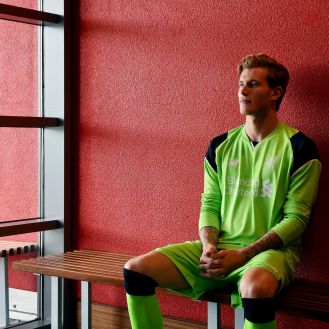 Although he has signed for Liverpool, the competition for the No. 1 jersey will not begin until several weeks into the season, as Karius is young enough to be part of Germany’s U21 squad for the Olympic Games in Rio during the second half of August. Karius will, however, join up with the team on the 1st of July, and be part of Liverpool’s pre-season.

Regarding the other Liverpool goalkeepers, Simon Mignolet will look to fight Loris Karius for the number one spot. Adam Bogdan looks like he is on his way out of the club, as his terrible and short lived career at Liverpool comes to an end. Danny Ward looks like he will also be leaving the club, but only on loan to gain more first team experience at Huddersfield Town.

We look forward to seeing Loris Karius become the number one goalkeeper for Liverpool Football Club. May he finally be able to save Liverpool supporters from closing their eyes, every time a set piece is delivered.

3 thoughts on “Who is Liverpool’s new number one, Loris Karius?”