I spoke to European football journalist and Bundesliga expert Chris Williams on his thoughts on Naby Kieta. Chris has been a sports writer for 13 years and covers the Bundesliga and the Premier League, so who better to ask about Naby Keita, than the man himself. Chris is also a Liverpool supporter. 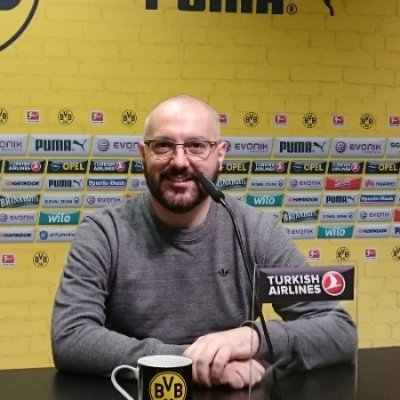 Naby Keita gets compared to Chelsea’s Kante. Is he a similar player to him?

It’s a convenient comparison I suppose but they are very different in real life. It would be hard to narrow the comparison down to one player. He is in every way the complete midfielder; bits of the 2005 – 2008 Gerrard , bits of the Porto Deco, bits of Andrés Iniesta but most of all 100% Naby Keita. Kante is exceptional but equally matched by Keita, the Guinean also has the ability to consistently transfer his talent to the attacking area if required.

Is he worth the reported £70 million?

Honestly, on current form and comparison to who else is available to play in that area at his age in world football – he is worth whatever price gets his services. If that is closer to £100m than the reported £70m so be it. If you can buy (or keep) Naby Keita you should.

Exceptional passing, exceptional in breaking up the opposition attack then performing a rapid transition, links very well with Werner at RB Leipzig. Also he can drive at defences at speed and shoot if required.

His only weakness would be his height, at 172cms he can be outdone in the air, but his team mates should be aware to this. He also has an expectation that everyone around him is as good as he is, just sometimes he needs to temper his ability to those around him. An easy weakness to fix with coaches like Ralph Hasenhüttl or Jürgen Klopp overseeing his development.

How would Keita improve Liverpool’s midfield?

Liverpool can break rapidly already but they can be prone to sloppy play in the middle at times that has on occasion stifled their ability. Keita would stabilise the midfield area with a presence missing since peak Gerrard, Alonso and Mascherano. He was imperious last season in the Bundesliga for RB Leipzig and before that in Austria with Red Bull Salzburg. Once Suarez left for Barcelona there was a presence missing in the forward line, a big hole. Keita has displayed that sort of presence so far, and brings it to any midfield he is put into. 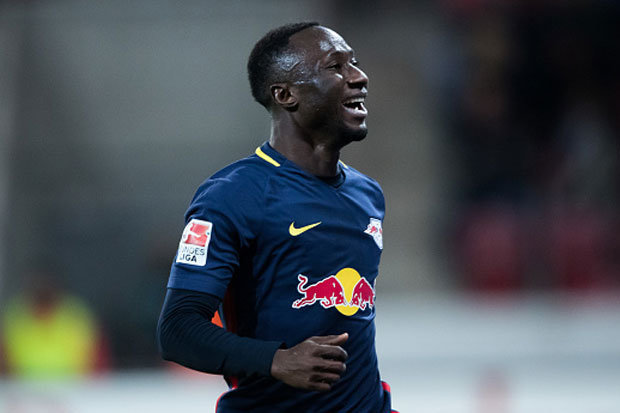 Who would you drop from Liverpool’s midfield 3, if Naby Keita signed?

Keita’s strength is he can play in any of the central roles and with Klopp preferring a 4-3-3 he could quite easily slot into any role within the mid 3. He can attack or defend to the same high level, therefore he could quite easily replace the roles currently covered by Can, Wijnaldum Lallana or Henderson, he would also be able to form up with any of them as part of a midfield 3.

Is Keita worthy of the number 8?

I’m not a big fan of labelling players to numbers based on ex-players, can he perform the typical role associated with an 8? Yes he can. Would I be bothered if he took 8 or 88 as a Liverpool fan? No, not in the slightest.

Is Klopp really an admirer of Keita?

Liverpool did enter the race to secure his services when he left Red Bull Salzburg. Keita spoke to the German media when he made his move and openly said he’d turned down advances from Liverpool and Arsenal. It’s been well documented throughout the press that Klopp is a big admirer and speaking to people in and around the club and his agency his is very keen to come to LFC. You have to remember he is a genuinely nice guy, very humble and thankful for how far he has come. He’s not the type of guy to bang desks and threaten strikes.

Defence are passing the ball around the back, it is then played into the feet of Keita, what is he most likely to do next?

This is one of his big strengths, his first instinct is to go forward, build a rapid attack. He can do this by threading a ball to the foot of an attacker or by driving at pace himself, taking the midfield on before releasing the ball.

If you could compare Keita to any player past or present who would it be?

He has the best bits of many rolled into one, Gerrard, Alonso and Mascherano maybe even bits of Barnes by the way he coasts past players.

Can Keita push Liverpool to challenge for the league?

He is that good he could take some of the pressure off a wobbly back line, he’d need to be bought in conjunction with a CB and LB though if Liverpool have genuine title ambitions. Also it would be interesting to see how he handles weekend and midweek games, he currently only plays weekend with RB Leipzig. Stay or go he’ll have to adapt to that though this coming season, this might be a weakness until he gets used to the intensity of league and Champions League football.

Thanks to Chris Williams for his time in answering the questions and giving us a deeper insight on Keita. Let’s hope the Guinean is a Liverpool player by the end of the transfer window.